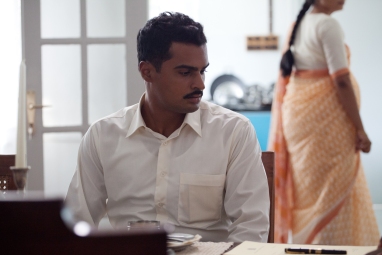 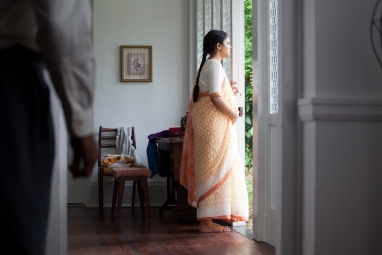 Rajagopal’s story revolves around an Indian family, whose men are loyal servants of the British Royal Air Force, as they are faced with a life-changing offer of British citizenship – a reward for their years of service. The anglophone Father is determined to follow his colonial masters back to England, while the newly-wed Son yearns to stay in Singapore. Their conflict studies the notion of state and identity as the central theme of the short story.

Rajagopal (b. 1965, Singapore) has worked on stage and in film for over fifteen years. He has collaborated with many notable theatre directors on projects such as MEDEA, MOTHER COURAGE and PRIVATE PARTS. After an 11-year hiatus, he appeared in the role of King Lear in THE KING LEAR PROJECT at the KunstenFestivaldesArts (Brussels) and the Singapore Arts Festival in 2008.

He also directed a segment of LUCKY 7, an exquisite corpse feature film by 7 prominent Singaporean directors.